This blog is mainly dedicated to my attempt to complete the following challenge, which is to create a cake which represents the cuisine of each country of the world.

The rules are as follows:
– Bake a cake which represents the flavours of a specific countries cuisine.
– The cake can represent the country either through flavour or style of cake.
– Cakes may be sweet or savoury.
– Cakes should be decorated where appropriate, though this is waived for savoury cakes.

This challenge was suggested earlier this year, when I was recovering after a serious operation and illness, and was confined to a chair for several weeks. I am not good at recovering slowly and what was particularly hard for me was my incapacity to complete even simple tasks such as making food! My other half suggested that I find a long-term project, one that I could plan and which would give me something to look forward to once I was fitter.

I got to thinking, and to start with was quite stumped – what could I do that played to my strengths, but allowed enough variety and complexity to make it a challenge? I had been playing around with the notion of cakes based on European countries previously, but so far had only been focusing on the more popular countries – Italy, Spain etc. I decided to take it one step further – what if you took each countries cuisine and made a cake that was representative of that country?

Decision made, I then had to set targets, so decided to start by thinking about Europe. Drafting out the initial ideas took a lot of research and at that point the scale of the challenge became clear. The main difficulty was this, that many countries have very similar cuisine, and therefore to create a cake that is wholly representative of one country, and different from its neighbours becomes a real puzzle.

A clear example of this quandary was that of Northern Ireland and the Republic of Ireland. Both different countries, however unsurprisingly the food is very similar in both. Much thought had to be given to the cakes for each of those countries and even then the links can be quite tenuous.

Recipe planning then started in earnest and when I started to get back to normal strength I started baking! The cakes were trialled, adapted as necessary and then re-trialled to ensure a correct recipe before being finally published. Decorations were made, some more successful than others, and many willing helpers were press-ganged into taste-testers (willingly, I might add!) The final recipes were then written up for your own enjoyment

Obviously with approximately 188 countries in the world, this is a big task. To start with, Europe is the focus, however the world is my oyster (or should I say cake), and will follow in due course. Enjoy reading and happy baking!

2 thoughts on “The Nation Cake Challenge” 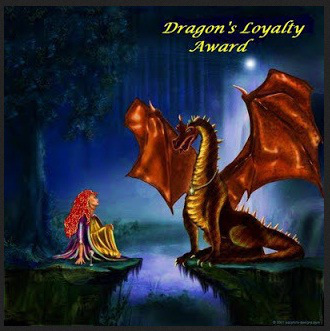